THE HISTORY OF L’ÉPÉE

HISTORY OF THE BRAND L’ÉPÉE

The passages that you can read below are extracted in part from the catalogue l’Epée Edition 1995-1996. 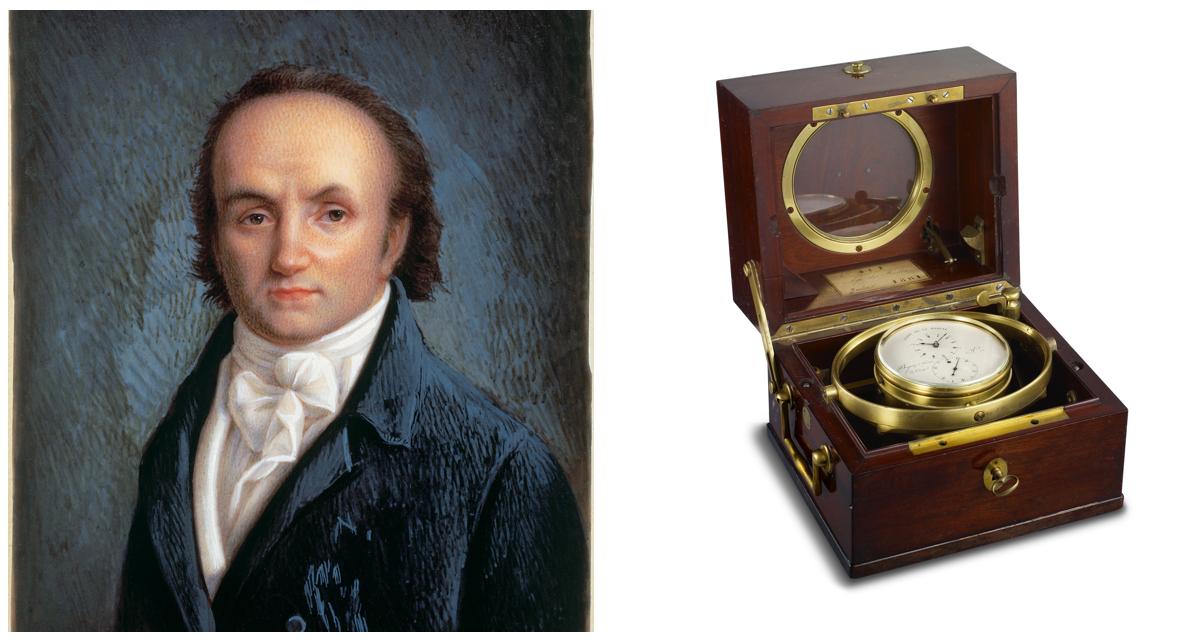 The inventions that led to the creation of the carriage clock

“The first mechanical clocks worked with weights and were therefore not transportable.
From the end of the 14th century and the end of the 17th century, thanks to the invention of the spring, then of the balance-spring, one began in France and in central Europe to transport the clocks.
What a revolution for the time: “carry the time with you”. At the end of the 18th century, clocks, called carriage clocks, capucines or stable lanterns, made their appearance. 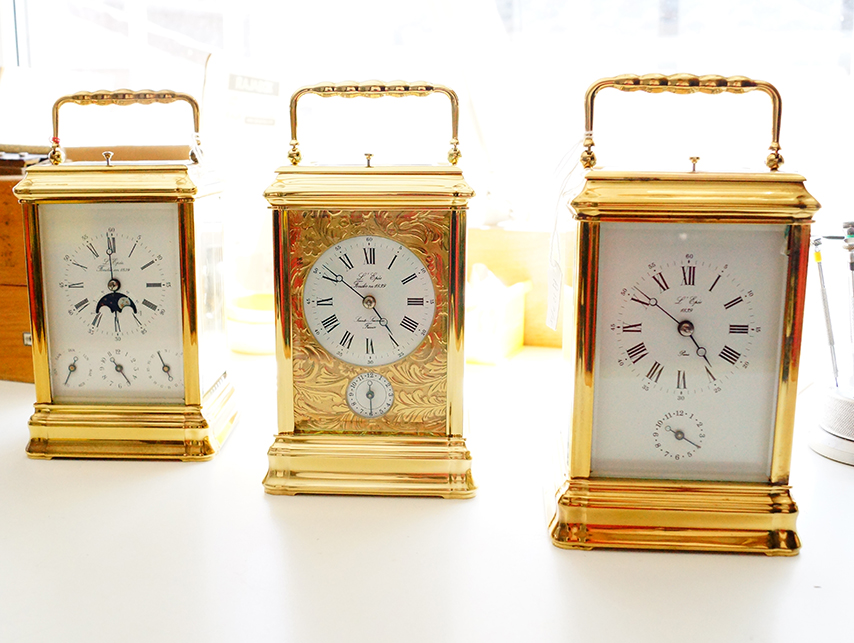 The first authentic carriage clock was created in Paris at the beginning of the 19th century, by Abraham Louis Bréguet (1747-1823).
The name “officer’s clock” is linked to history. It is said that Napoleon, having almost lost a battle because of the delay of one of his officers, demanded that they take a carriage clock with them everywhere.
The orders to the various master clockmakers always said in their wording “a clock for an officer”. This is how the name was established. 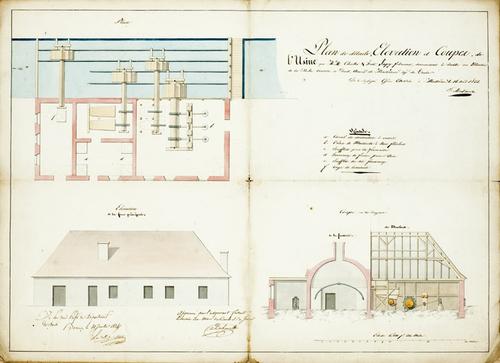 In 1777 in the Pays de Montbéliard, thanks to Frédéric Japy, the world’s first major watch industry was born.
Thereafter, several factories were created in the region, following the example of this illustrious predecessor.
Among them, the L’Épée clock factory which, as early as 1839, began to produce movements, escapement holders, and then complete clocks. Music boxes too, which are now part of the most beautiful collections in the world, in museums or in private homes.

The prestige of the brand

L’Épée was awarded prestigious gold medals at various international exhibitions.
In Paris in 1889 and 1900, in Vienna in 1892, in Hanoi in 1902, in the Americas and in Great Britain. Yesterday as today, L’Épée is represented in most countries of the world. 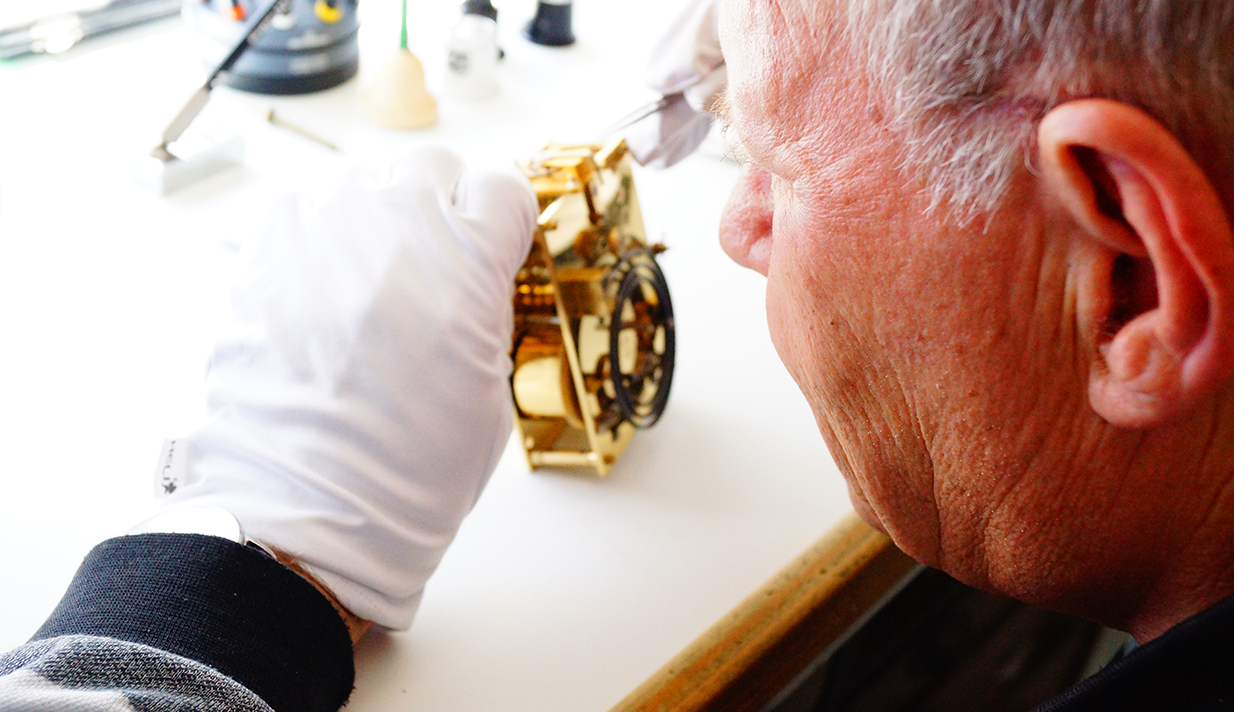 A respect for tradition and ancestral know-how

L’Épée wanted to respect, with love and obstinacy, the rules of an art and an aesthetic that the old masters transmitted from generation to generation.
The models of our clocks are those of the past. Perfectly identical. With the addition of modern technologies that allow a more stable quality and ensure, in addition, the interchangeability of the parts.
L’Épée is the only manufacturer in the world to produce a clock of this quality in its entirety. A century and a half of experience and history, the taste for meticulous, careful manual work, and the exceptional location in the watchmaking craftsmen’s milieu of the Montbéliard region, constitute in fact the great, inexhaustible wealth of L’Épée.